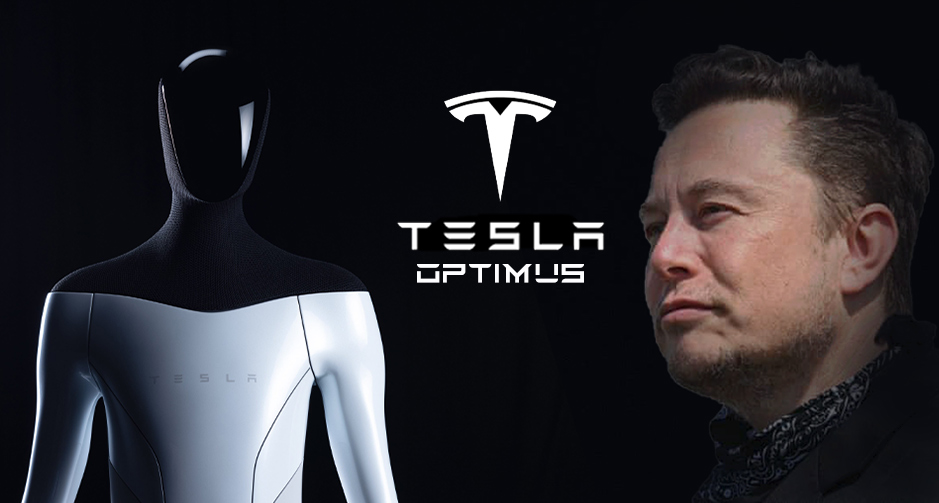 In the event stage, a man suited like a fencing athlete makes a freestyle dance and demonstrated to the audience how the tesla bot motion and its design would appear in the future.

Optimus will be tall, around 5.8ft (176cm), and weight 125lbs (57kg). It will be built using lightweight materials. The head part of the robot will install eight cameras with the Tesla autopilot system and a screen for helpful information. Tesla engineers plan to mount  40 mechanical actuators throughout the robot to give it high-level motion functionality like a human.

The exterior design of the tesla bot is very similar to a human shape. It gives a friendly look to the tesla bot. Designers included human-level hands with five fingers to the robot. With this design, the bot will be capable do some human works like working with tools, carrying, and holding things.

Elon said this robot does not feature any dark sci-fi movie robots. He also promised to make this robot slower than humans.

“We are setting it in a physical level you can run away from it and most likely overpower it.”

According to the presentation, the Tesla AI team will use the same multi cam video neural networks and other Tesla automobile self driving AI technology tools inside the Tesla bot. Tesla AI hopes to demonstrate an actual prototype in 2022. The Team also unveiled their new AI training system project Dojo at the event.

AI technology plays a big role inside Tesla, and every day they try to advance in their technology. At the event, Elon said that “Tesla is arguably the world’s biggest robotic company because our cars are like semi-sentient  robots on wheels.” In the presentation, he also invites engineers, AI developers, and inventors worldwide to collaborate with Tesla. You can get more information about this collaboration on Tesla official website. 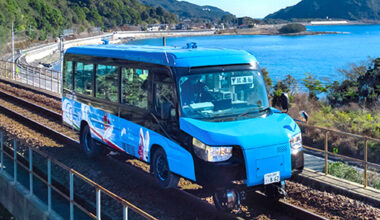 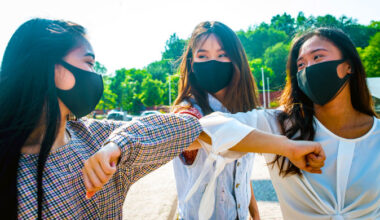 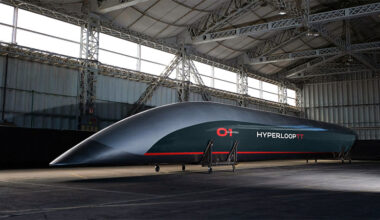 Read More
TTransportation
With the Concorde’s final flight in 2003, the world’s transportation technology suffered a major setback. Since then, no…